Hanmi Bank, headquartered in Los Angeles, California, is the fastest-growing Korean-American bank within the United States. Established in 1982 to serve the underserved immigrant community in Koreatown, Hanmi Bank has grown to more than 40 branches in California, Texas, Illinois, New York, New Jersey and Virginia. 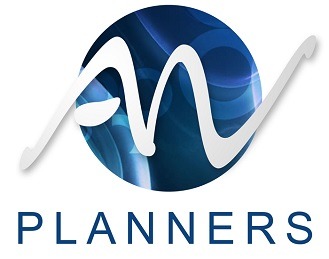 We Can Do The Same For You